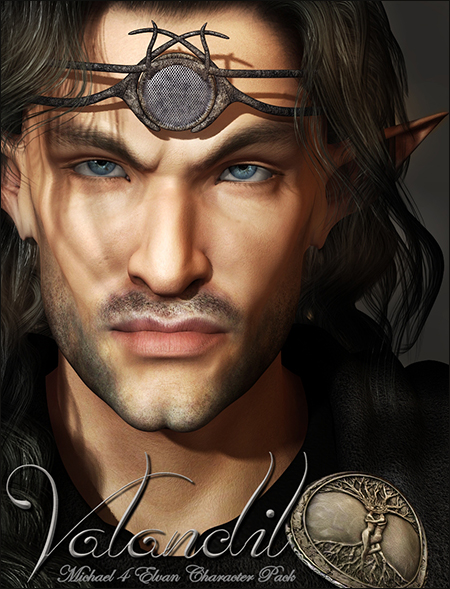 The Elves are a special race. Many of the people believed that the elves were a fifth race that developed from the race of man after the Great Wars, but this is not true. The true story of the elves is that they are the same elves that lived during the time of the Faerie, except that they had evolved considerably and adapted. The elves used to have magic, which was used to form the Ellcrys that sealed away the demons in the Forbidding.

After the demons were sealed into the Forbidding, the elves didn’t have a use for their magic any longer, so their use of it began to dwindle. Finally, they lost their magic entirely.
Cept for a few who embraced there good natures and turned away from evil and the use of black magic..Valandil was one of these Elves, Brother to Bainir,Morven and Morchir and Son of Sintari (The wise mage). He spends his days in the light, with the hate of his brothers building,all resenting the goodness in which Valandil is surrounded, knowing the day of reckoning is not too far away.

IMPORTANT: Please remember that when creating characters we as merchants can not know what lighting and render settings you are using,so some
materials may need tweaking depending on what setup you prefer,by all means message me if you woud like to know my exact settings/lighting used for the promotional images.